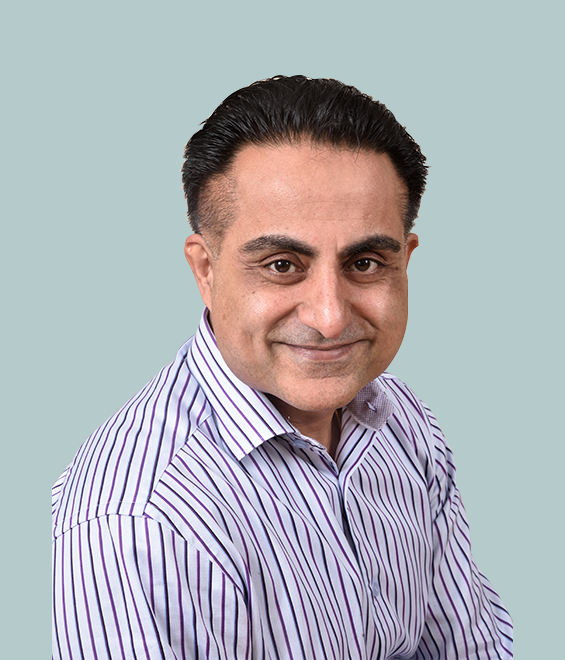 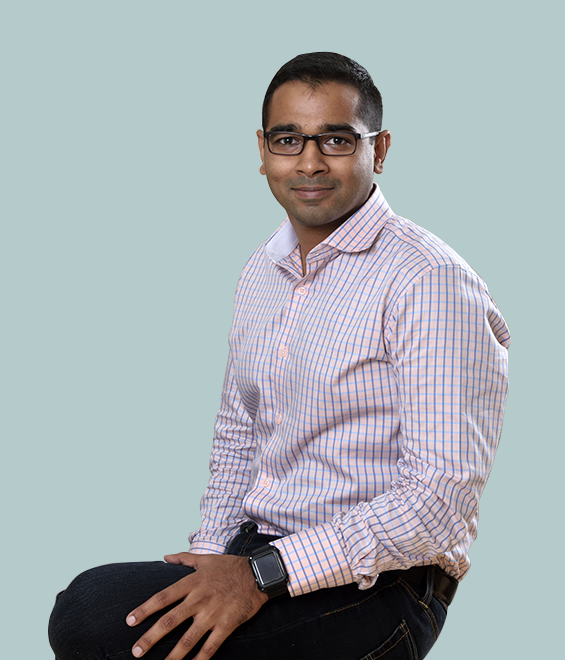 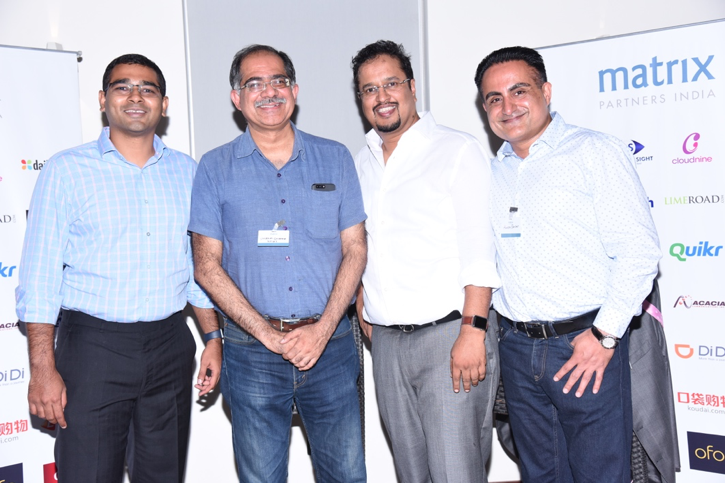 Matrix India recently hosted two firebrands of the financial services world, Mr. Sanjay Agarwal, founder AU Small Finance Bank and Mr. Sharad Sharma, founder iSPIRT Foundation, India Stack Team, for a no holds barred discussion at the Matrix Rooftop in Bangalore. Here is an excerpt from the evening and some of our learnings for fin-tech entrepreneurs.

Part 2 of the two-part series features insights from Sharad Sharma:

“Indian financial services industry is going through its equivalent of the Athletic Gavaskar project of Indian cricket. The motive behind this project was to instill the importance of being athletic to successfully compete in the modern game. A new team was created with the rule that if you are not athletic, you cannot be a part of the team, regardless of other skills that you bring to the table. Virat Kohli eventually became the captain of this team and the results are for everyone to see. Similar yet contrasting stories played out in hockey and wrestling. In hockey, we lost for 20 years because we refused to adapt to the introduction of astroturf. However, in wrestling, the Akhadas in Haryana embraced the move from mud to mat with rigor, and Indian wrestling is already punching above its weight class and hopefully will do even better over time. The idea of sharing this, is that similar to sports, sometimes an industry goes through a radical shift. Take the telecom space for example, if Graham Bell came alive in 1995, he would recognize the telephone system, 20 years later he wouldn’t recognize it at all. The banking industry is going to go through a hockey/wrestling or communications type disruption and a lot of us are working hard to make it happen.”

“All the banks and NBFCs put together are not serving the real India today. We have 10 million+ businesses that have GST id’s, out of which 8 million+ are big enough to pay GST on a monthly basis, but only 1.2 million have access to NBFC or bank finance. This is a gap that needs to be addressed and it cannot be solved through incremental innovations.

Entrepreneurs and incumbents should learn from what happened in the TV industry when new infrastructure became available. When India went from state run TV towers in 34 cities to cable and satellite TV in pretty much every town, there was a massive new market that was unlocked that did not want to watch the same Ramayan or Hum Log TV serials. What transpired was an explosion of entertainment products because of the high demand stemming from the new markets and the TV channel players that reinvented their content are thriving today while others that did not, are barely surviving or have shut down.

So where does this leave the bankers? I think it is the biggest opportunity for the right banker who understands this problem, wants to serve this section of the market and is willing to reinvent the way they do their business and take advantage of the new infrastructure that will be available.” 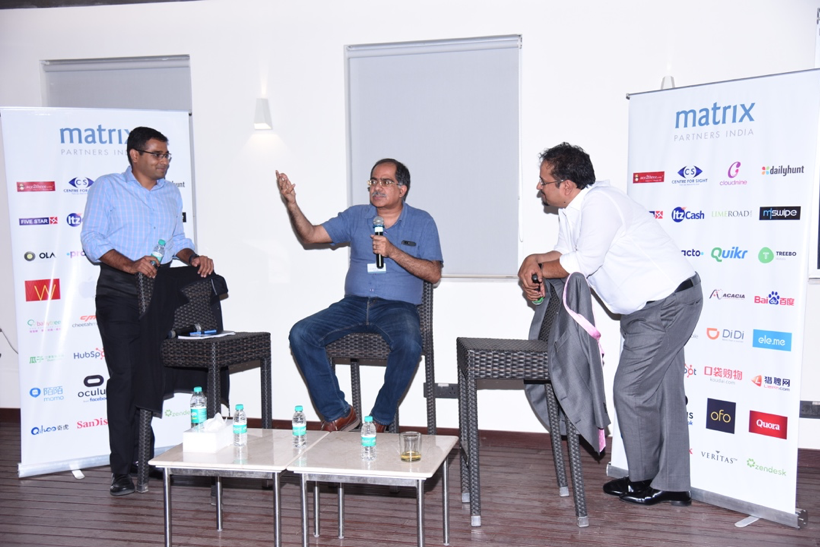 Dual-immersed entrepreneurs have the biggest advantage

“In a world where eKYC exists, and we can transfer money through UPI from a phone, and sign documents digitally – we are ready to deliver financial products on the phone and this is the disruption that is required. Access to credit drives the economy and with this new infrastructure, it is now possible to lend to the real India. However, it’s easy to give money, but the ability to get it back and keeping defaults at a minimum, is the real trick. Even there we are moving towards seeing a radical improvement. Debt providers now have powers they never had and defaulters are being brought to book. Customers are now incentivized to build their own credit history to get better and lower interest rates over time. A new Public Credit Registry is coming to enable this at scale. But the biggest innovation is related to dramatic shortening of the tenor. One can structure a one-year loan into 12 monthly loans or 52 weekly loans. This rewards positive customer behavior and brings about the behavior change that is needed.

There is no secret sauce here, it requires gumption – like that shown by Reed Hastings, founder of Netflix. He disrupted the TV and home video industry by first having the wisdom to go from ground to cloud and then again when they started developing original content. In both cases he had little support from the board or investors. If you can reinvent yourself before it becomes necessary, you’re a winner but this is harder to do for a successful company. The legacy of success provides resisters the clout to block change. The real beneficiary of Aadhaar based eKYC in the telecom world was not the incumbents but Jio – eKYC allowed Jio to acquire customers at an unprecedented scale and they saved INR 5000 crores on KYC costs as well.”