What does it take to raise Series A funding from a VC? 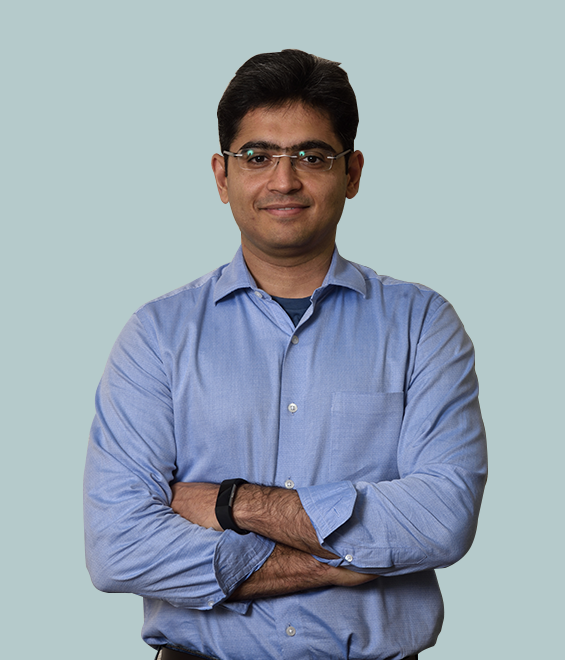 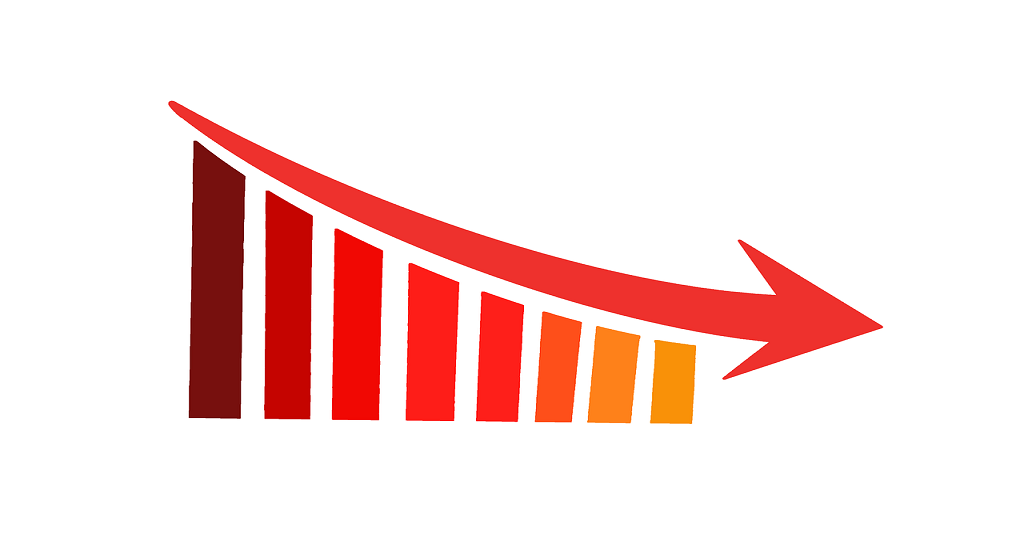 Tarun Davda, Managing Director at Matrix Partners India, demystifies the fundraising process for startups looking to pitch to investors, at the recent Tech HR 2018 masterclass for startups held by People Matters. Here’s what Tarun had to say, about what he thinks it takes to raise that coveted funding round from a VC, based on the 2,500 startup pitches he has listened to in the last one year itself. 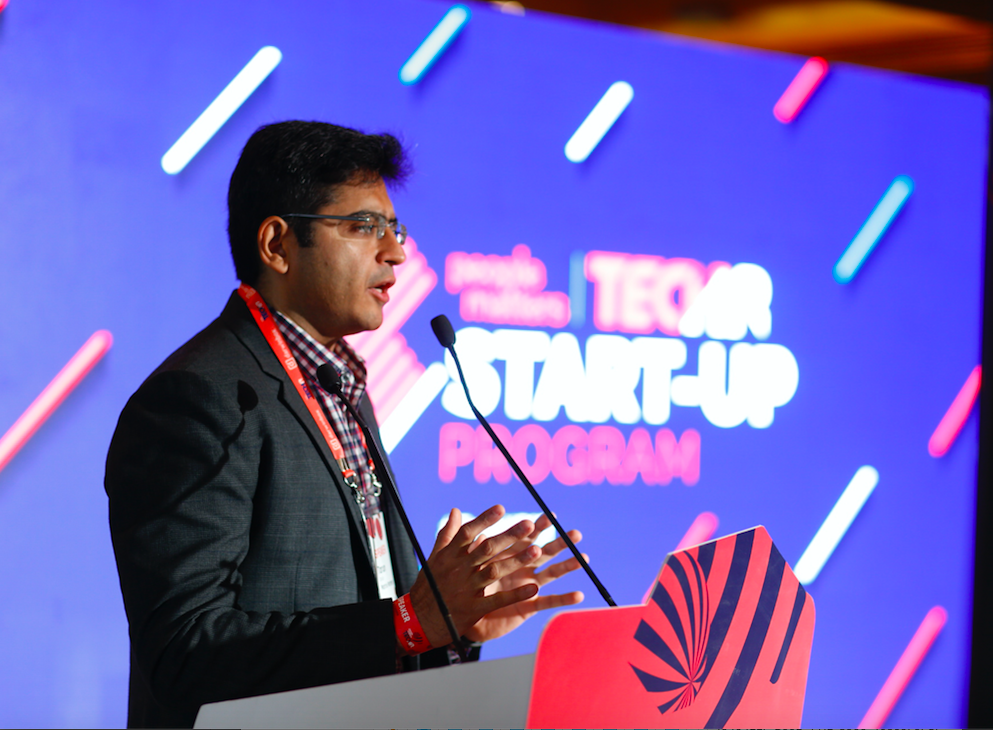 A lot of founders deliberate on this question if they are too early to approach VCs or should they wait for some time till they have a little bit more sense if the product is working and customers want this product.

Tarun’s general advice is to not think of approaching VCs with the singular goal of only raising money. Think of it as an experience of you getting to know each other and for validating your idea. Because it could be that you are thinking of something which 10 other people before you have tried and failed at. And your potential investors could share those learnings with you. Multiple conversations with the investor will give you an idea and the required comfort.

"So startups should start early, think of it as a series of conversations versus a single pitch conversation."

Startups need to remember, VC investors invest in lines and not dots on a time axis. Every meeting is like a dot. Over the period of time, the investor will evaluate how have you matured and will invest once he sees a positive trend line. Don’t think you will walk out of a single conversation with a cheque!

Each investor has a slightly different formula but they broadly look at three to four things. First is the quality of the founding team, second is the product or the business model, third is the overall size of the market or the Total Addressable Market (TAM), and last is some external factor or validation whether an idea like this has worked in other geographies say China or US. In India, we have the benefit of looking at other mature startup ecosystems and see if such an idea has scaled anywhere else.

So each investor will overweigh one or the other of these four factors. At Matrix, for example, Tarun revealed that almost 99% of their decisions are based on the quality of the founding team. We are not market backers as we believe that at the surface, every market looks like a multi-billion dollar market. The challenge is when you start breaking it down-how will I acquire customers, what is the right customer segment I can target, which is the segment which will adopt my product?

It’s then you see that your TAM starts shrinking and starts looking tiny. It always takes a fantastic founding team to be able to disrupt that. So the genius of a founding team is are they able to provide a new or differentiated customer experience that will help expand the market.

Matrix looks at these very founder intrinsics-quality of the founding team, whether they have a unique insight into the problem, are they an experiential entrepreneur- have they faced this problem themselves, and do they have the grit, the passion and the determination to outlast the 10-15 years of struggle before the startup can result into something.

Of course, some investors will overweigh the market opportunity over founder intrinsics.

However, when it comes to stages wise breakdown, most investors follow a more or less widely accepted pattern. At the seed stage, an investor is largely backing the team and the idea and it is generally pre-product. At Series A, a VC would want to look at the quality of the team and some early indication of Product Market Fit (PMF). Series B is where a startup should have established the PMF and is looking for money to help scale that PMF. And lastly, they should set their sight on Series C when they have enough signs of PMF and need money basically for business model and expansion. 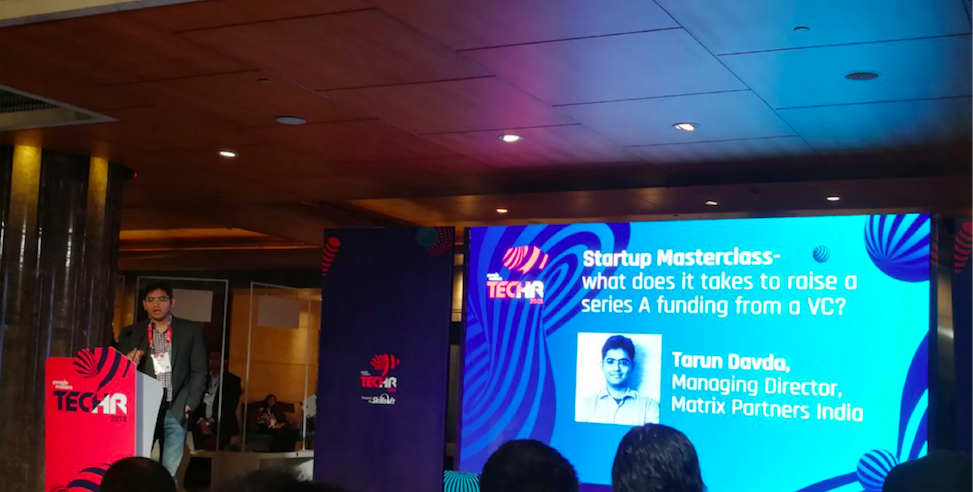 How much money is enough?

The question founders need to ask themselves which deliberating on fundraising is if they have enough money that will last them at least 24-30 months. The business plan should be built up with a bottom-up approach-they should question how much money would they need in the next 24-30 months? Because in all likelihood, raising Series B is going to take six months.

This means that six months before you think you will be running out of money, you need to start your fundraising process. So at the 18th-month marker, you need to question- can I show enough progress from the time I have raised my Series A till now to get investors interested enough?

To accelerate or not?

Thus startups need to be sure they are picking an accelerator where there is true value add.

"There is way too much of acceleration and incubation happening in India and not everyone is providing the same level of quality of advice that startups could benefit from."

In some cases, they end up taking 5-7% of equity in startups for just some advice and office space. Hence startups need to focus on literally the top 5 percentile when it comes to accelerators. Picking an investor is like picking a partner-choose well!

It would hopefully be a 10-12 years old partnership, so they should not think of VCs as a commodity and take money from anyone.

If the investor does not understand the space or your technology or your differentiator, just imagine how difficult it would be taking their advice on strategy. So founders should absolutely research before committing with an investor, understand his track record-which of their investments has worked and not worked, and finally gauge if has some level of expertise. Ultimately they should choose an investor who should know enough to guide them in the right way and at least not misguide them.

This article was first published on People Matters.